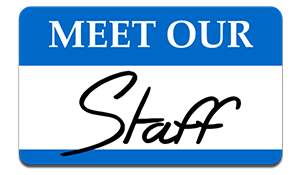 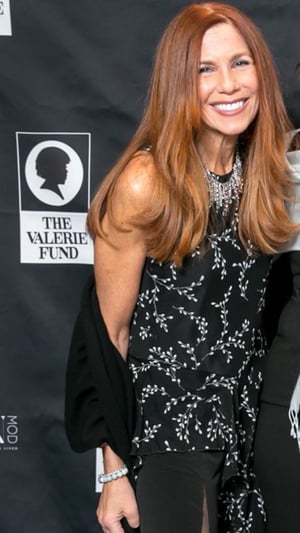 Where did you grow up? Wayne, New Jersey

Where did you study/go to college? I received a BS in Journalism from Northwestern in Evanston, IL and an MBA from NYU’s Stern School of Business.

What is your professional history before joining The Valerie Fund? I’ve actually had only two full time positions before joining The Valerie Fund, both in media planning with advertising agencies---over 25 years recommending the best media vehicles to promote clients’ products and services. During my time at a New York agency, the ad budgets were fat and the egos big – fascinating personalities like Frank Perdue, founder of Perdue Chicken, and OJ Simpson, who was then spokesperson for Hertz Rent-a-Car. This was a heady time of wining and dining for ad dollars and media reps treated us very nicely – my evenings were filled with trips around the city on the Forbes yacht, front row tickets to the U.S. Tennis Open, and very cool adventures courtesy of Rolling Stone Magazine.

When I moved to New Jersey and to a local ad agency that specialized in newspaper advertising, nothing was larger than life. It was all about volume and how many classified ads you could fit on a page. I was there when the internet was born and newspapers could no longer compete – it wasn’t pretty! It wasn’t long before that business totally dried up and I was searching for something new. 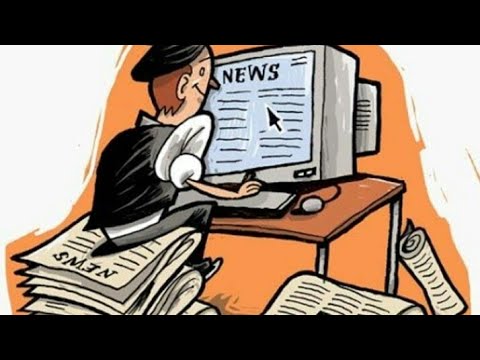 What brought you to The Valerie Fund? I met Bunny Flanders at the time when she was looking to expand her team and I wanted to reinvent myself. I was new to the non-profit world but I was hoping to work in a more meaningful environment so the fit was perfect all around.

What do you enjoy doing in your free time? What has been your favorite vacation you’ve been on? I’ve been skiing for over 50 years and been lucky enough to ski at resorts all over the United States and in Italy and Switzerland. I have a love/hate relationship with Colorado. Some of my favorite mountains are there and the scenery is stunning. But the high altitude has sent me to the hospital a couple of times and then there was that tree in Breckenridge, CO that had my name on it. 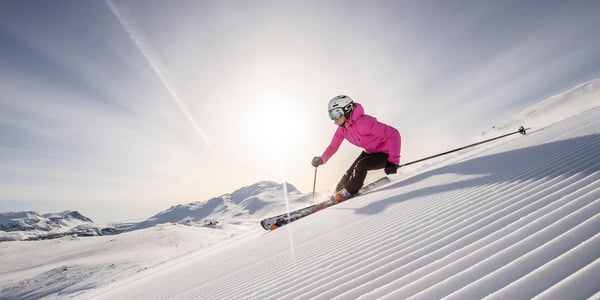 If you were given a billion dollars, what’s the first three things you would do? GIVE, GIVE, GIVE 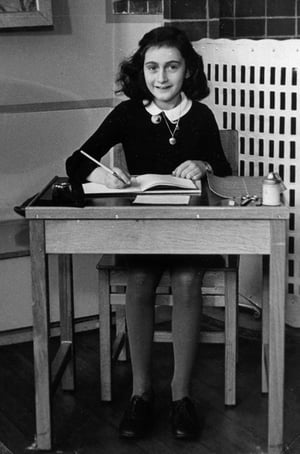 Which famous person (actor, writer, inventor, etc.), living or dead, would you most like to have dinner with and why?
Anne Frank. She was born on the same day, same year as my mother – June 12, 1929 – and I’ve always marveled at their parallel universes - my mother’s good fortune to be born in the USA and what Anne might have accomplished had her life not been cut so tragically short. Visiting the Anne Frank museum in Amsterdam will stay with me forever.

Tell us one random fact about yourself that most people don’t know and would make you the hit of the party. The local ad agency I worked for tried to avoid paying modeling fees, if possible, so they often recruited the staff to appear in advertising. I’ve been on bank posters, college recruitment brochures and ads for real estate open houses. The most exciting shoot was for a radiology center on Staten Island. For months, a photo of me next to a doctor” reading my brain scan” was all over the Staten Island Ferry and Terminal and on a 14 foot high, 50 foot wide billboard. 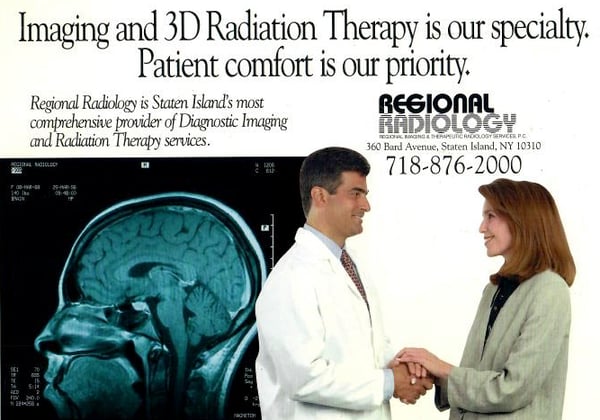